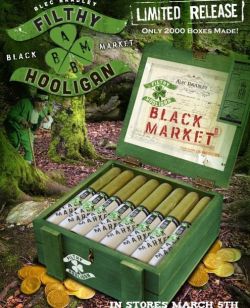 According to Alec Bradley owner Alan Rubin, the reason for the name change is being done out of respect for Jonathan Drew, chairman of Drew Estate. As reported by Cigar Aficionado, Rubin received notice from Drew about the word “Dirty” being an integral part of the Drew Estate branding. Because of this, Rubin decided to change the name to Alec Bradley Filthy Hooligan. 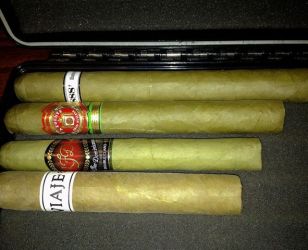 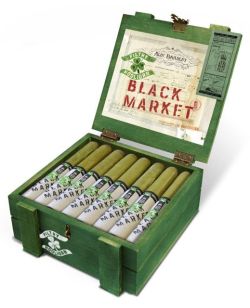 The blend of the Filthy Hooligan – which will come in one size, a 6×50 toro – is an extension of the regular Black Market line. According to Cigar Aficionado, the only difference being a candela wrapper and a slight tweak in Panamanian tobacco used in the filler. The full blend profile is as follows:

As with other St. Patrick’s Day releases, the Alec Bradley Filthy Hooligan will be a limited release line with only 2,000 boxes being produced. (22 cigars per box)