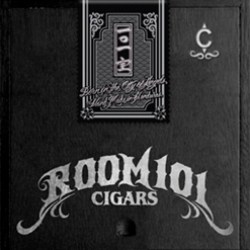 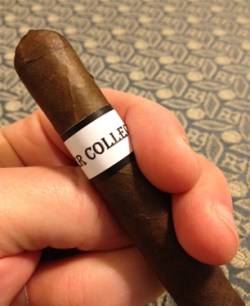 The cigars handed out were being billed as “test blends”.  From our perspective the cigar was rock solid and smoked extremely well.  We experienced pre-light flavors of sweet tobacco mixed in with hints of rich espresso and earth.  Setting a torch to the lancero produced a good amount of smoke and the rich espresso immediately came to the forefront.  Also present were flavors of mild pepper and chocolate.  As the smoke progressed hints of burning wood were present in the background which mixed nicely with the richer espresso/chocolate flavors.  The cigar had plenty of complexity, a world of flavor and was very well-balanced.  We are very much looking forward to its July 2013 release.