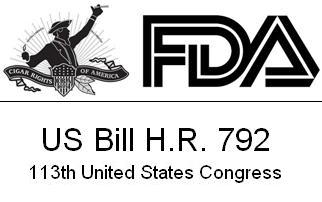 Every two years, the United States Congress recommences the numbering of all House and Senate bills back to one (1).  Which means you can end up having two totally different bills with the same exact number.