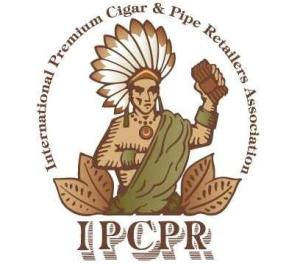 Columbus, GA - Citing a two-plus year separation from his family and the opportunity for employment in his new home town of Jacksonville Beach, Florida, IPCPR Chief Executive Officer Bill Spann today informed his Board of Directors he will resign his position effective September 21, 2013.  (Spann led the association to the two most successful trade shows in the association’s 82-year history, and reversed a decade-long decline in membership)

“My staff and many of our members know that I have been apart from my family each week since I took this position in July 2011,” said Spann.  ”We fully intended to move to Columbus, but unfortunately the town’s size did not afford my spouse the career opportunities she required.”

“I have great respect for our dedicated Board of Directors, our Associate Member Advisory Board, and our loyal and dedicated retail members and staff, but after more than two years of nearly constant family separation, the time is right to move on,” Spann said.

IPCPR Board President, Finnie Helmuth, said “we are grateful for Bill’s efforts on behalf of the premium cigar and pipe industry. His dedication to the industry, successful trade shows, new legislative staff in Washington, D. C. all speak to his stewardship of IPCPR. We wish him and his family a bright future.”

An announcement for Spann’s successor has not been made publicly known at this time.

Source:  This press release was sent to Leaf and Grape by the IPCPR, for more information on joining and becoming an active member, visit there website here: