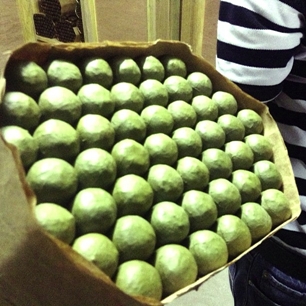 On February 2nd, 2013 RomaCraft Tobac co-owner Skip Martin posted photos of a new Candela scheduled for release in time for St. Patrick’s Day.  The new Candela will be called Fomorian and is an extension of RomaCraft’s CroMagnon EMH (Early Modern Human) line.

The name Fomorian comes from Irish mythology.  Fomorians were a semi-divine race said to have inhabited Ireland in ancient times. (source Wikipedia) 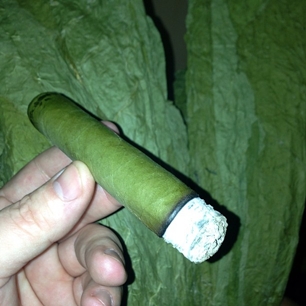 CroMagnon has been RomaCraft Tobac’s flagship product the last few years.  In 2012 we saw the new Intemperence line released, which has also been well received all across the industry.  Listed below is a breakdown of the regular CroMagnon EMH line:

No further details on Fomorian are known at this time, stay tuned for more information as it becomes available.